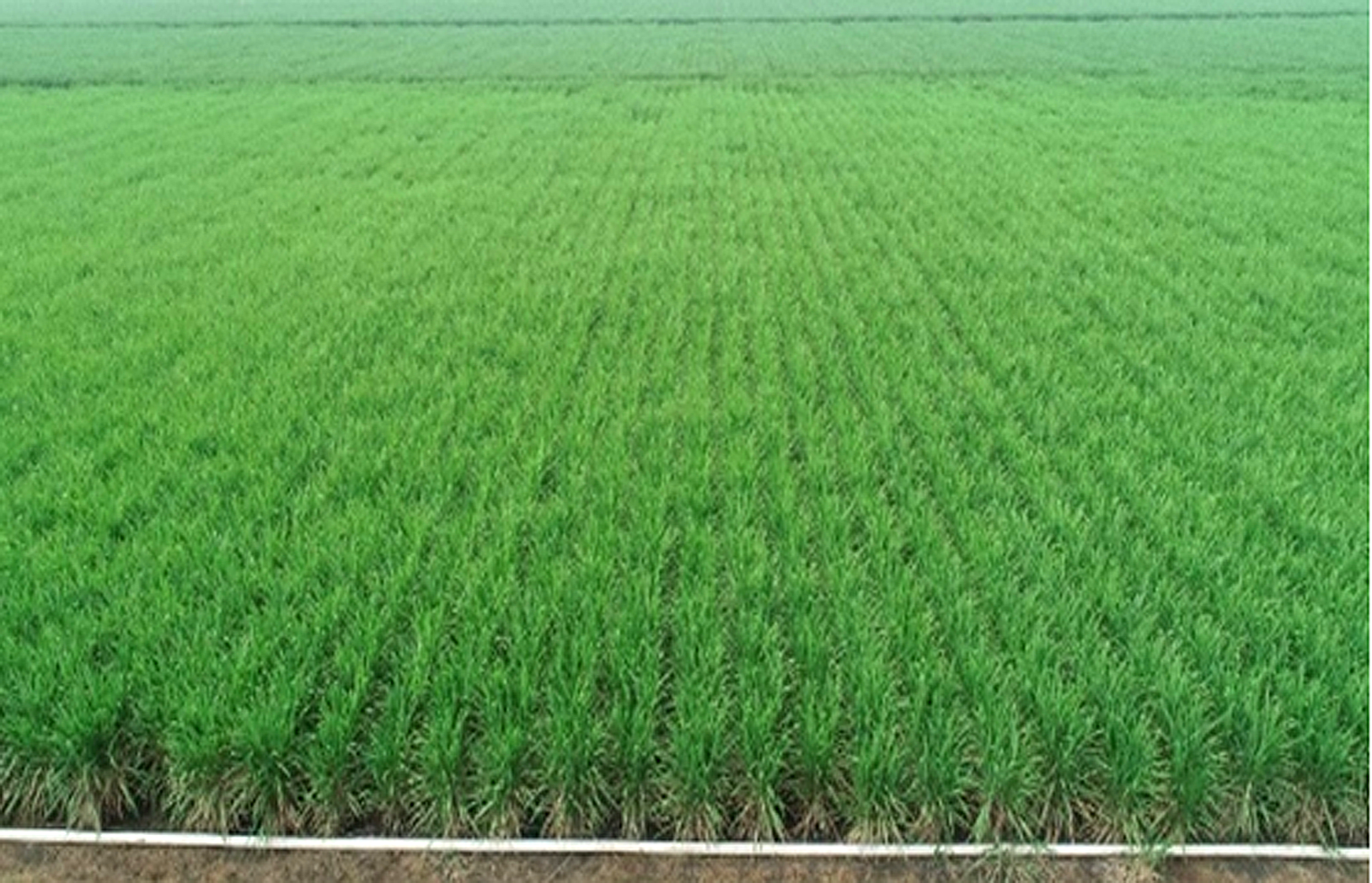 It is a widely used natural sweetener and its sugar is similar to that produced by sugar beets.

Sugarcane is widely cultivated in tropical and subtropical countries for the sugar it contains in the stems, which are formed by numerous nodes, usually reaching between 3 and 6 m in height and a diameter of between 2 and 6 cm. Cultivated varieties differ in color and height.

Since ancient times it has been cultivated by cuttings; some varieties do not produce fertile seeds. In tropical regions, the growing period is usually between 12 to 18 months, and the crop is harvested between January and August.

Coughs, tumors, abscesses : Sugar cane without bark (about 100 grams), boiled in a liter of water, until the decoction is reduced to two thirds, soothes colds, coughs, and softens tumors and abscesses.

Drunkenness: To fade the symptoms of drunkenness, eat a few lumps of sugar

Jaundice, kidneys: Eating it roasted acts against jaundice and when you have kidney pains.
Dysentery: The juices of sugar cane are a natural palliative against the symptoms of dysentery.

Burning the sugar cane in the rooms of the sick, produces a soft perspiration at the same time that eliminates bad smells. 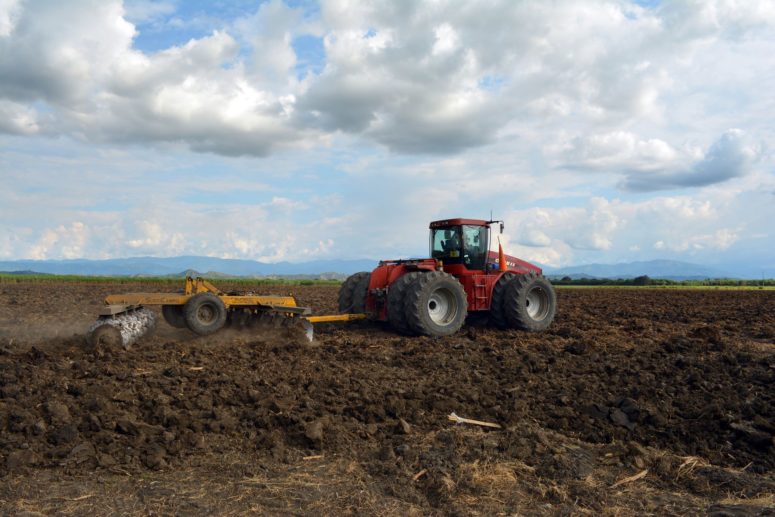 ANNOUNCEMENT SITUATION SUKKAR AND OTHERS