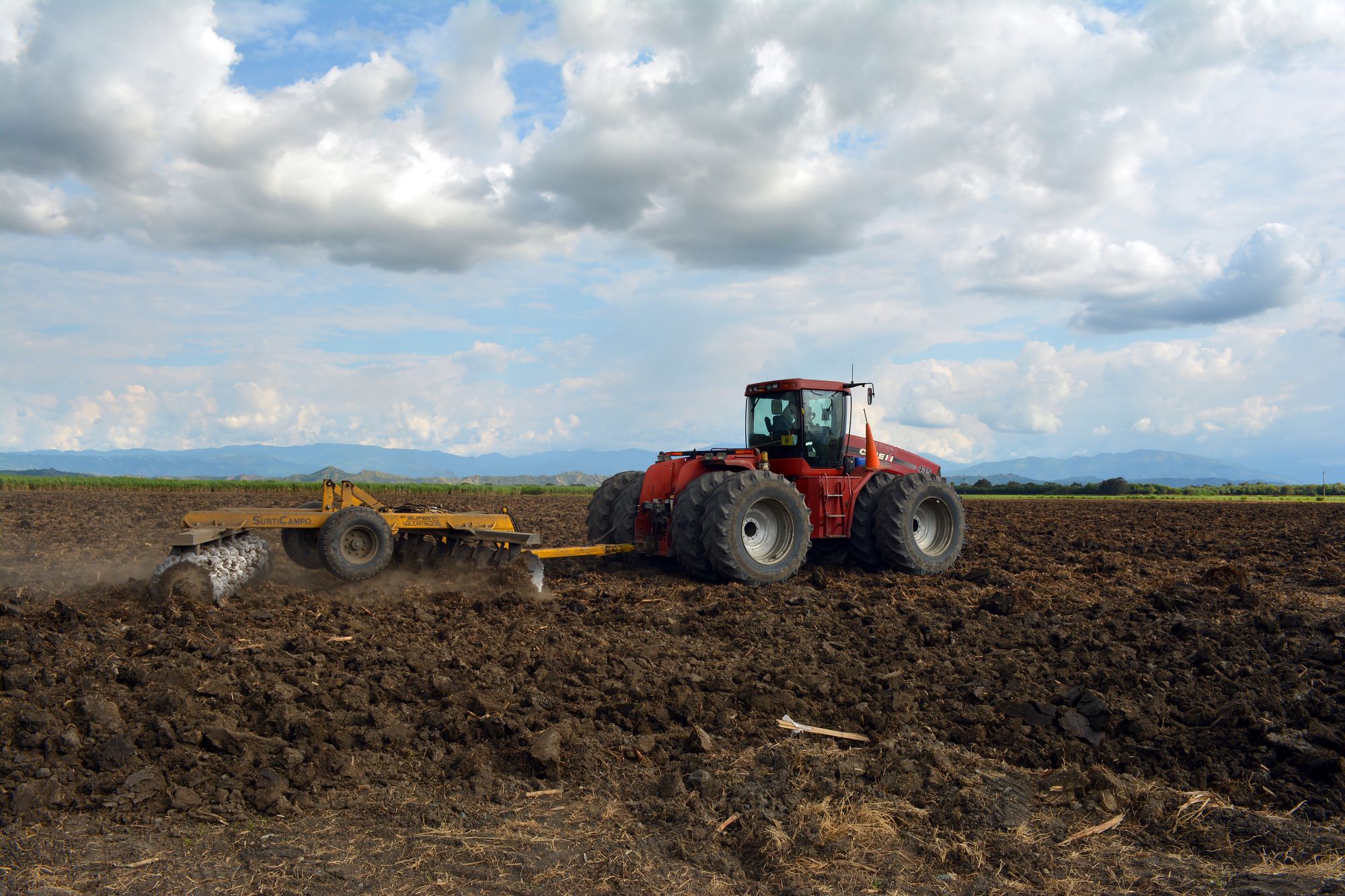 Sugar cane is one of the oldest crops in the world, it is believed that it started about 3.000 years ago as a type of lawn on the island of New Guinea and from there it spread to Borneo, Sumatra and India.

The sugar process was first heard of in India as early as 3,000 B.C. A local legend in the Solomon Islands says that the ancestors of the human race were generated from a cane stalk. A crown made of sugar cane is described in the Atharvaveda, a sacred book of the Hindus, written about 800 B.C. The Greek general Nearchus, who accompanied Alexander the Great to India in the 4th century B.C., tells of a sugarcane that produced ‘honey’ without the help of bees.

Christopher Columbus introduced sugarcane to America on his second voyage (1493) to la Isla de La Española, but they did not prosper. Only in 1501 plants that did grow were introduced. The success of the sugar plantations in Santo Domingo led to its cultivation throughout the Caribbean and South America.

In Colombia it was first planted in Santa María La Antigua del Darién in 1510. Pedro de Heredia, founder of Cartagena, introduced sugarcane to the Atlantic Coast around 1533 and later Sebastián de Belalcázar, founder of Santiago de Cali, planted it in El Valle del Cauca during his stay in Yumbo in 1541. Around 1550 three sugar mills were founded on the banks of the Amaime River and from this region sugar and honey were sent to Panama in 1588. By 1721 there were 33 sugar mills in operation in El Valle del Cauca. The sugar cane cultivated at that time was called criolla, originating from the canes introduced by the Spaniards. During his visit to our country, the German scholar Alexander Humboldt recommended the Tahiti or Otahiti variety to the landowners of El Valle del Cauca, which was introduced to El Valle del Cauca between 1802 and 1808 and spread throughout the Colombian territory.

An important step in the sugar development of El Valle del Cauca was the establishment by Santiago Eder in 1867 of a mill of 3 horizontal masses, driven by an iron wheel that rotated with the impulse of the waters of the Nima River. It can be said that the modern Colombian sugar industry began on January 1, 1901, with the inauguration in Palmira of the white granulated sugar factory of the current Manuelita sugar mill with centrifuges and steam equipment imported from Scotland, which increased the milling capacity to 50 tons of cane every twelve hours.

In 1926, the Central Azucarero del Valle sugar mill was founded, known since then as Ingenio Providencia, with a milling capacity of 500 tons of cane in 24 hours, under the management of Modesto Cabal Galindo. In 1928, the Riopaila sugar mill began production, under the work of Hernando Caicedo. In the decade from 1930 to 1939, the following mills appeared in Valle del Cauca: Mayagüez by decision of Nicanor Hurtado; Bengala of José Mejía; Perodías of the Restrepo Plata brothers; La Industria of Francisco Caldas and María Luisa of Ignacio Posada. The region became the largest producer of centrifuged sugar in Colombia.

The country was still a sugar importer. The Valle del Cauca region had become the largest sugar producer in the country. In the decade from 1940 to 1949 new entrepreneurs set up sugar mills.

It belongs to the grass family, with a woody stem, about two meters high, long, hairless leaves and purple flowers in a pyramidal panicle. The stem is filled with a spongy, sweet tissue from which sugar is extracted.

The multiple uses of sugar cane 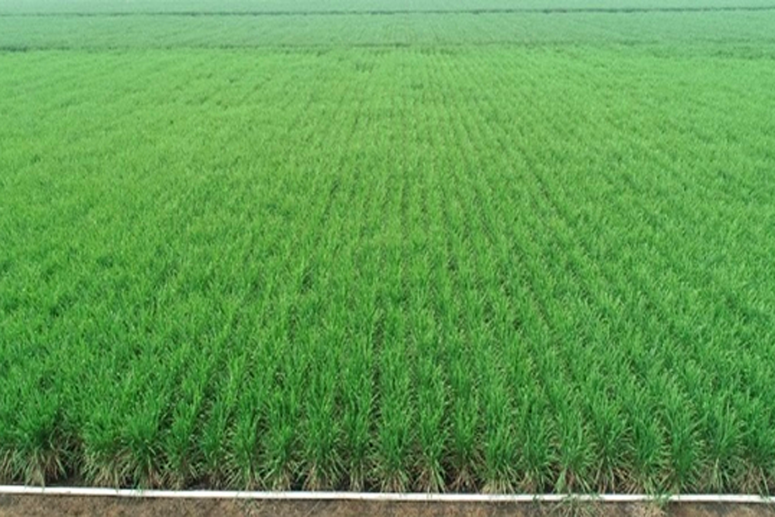